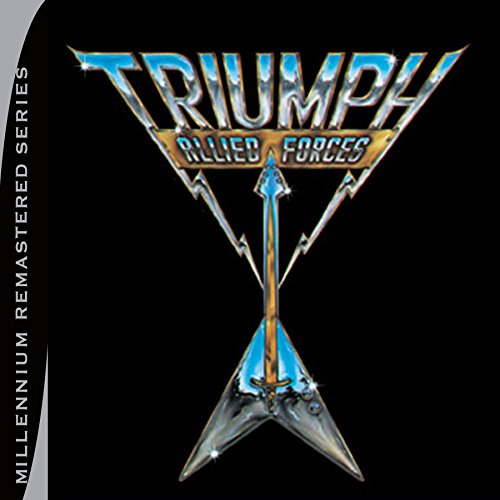 Mike Levine, bass and keyboard player for the Canadian band called Triumph, talks to T Morgan in part one of this two part interview about his early days in music and how Triumph got started. They  went on to earn several gold and platinum albums in the US and Canada.  They were inducted into the Canadian Music Hall of Fame in 2007.