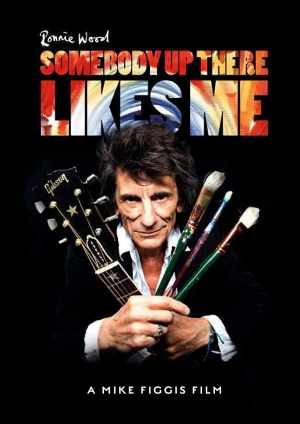 Mike Figgis English film director, screenwriter, and composer talks to T. Morgan about his latest film called SOMEBODY UP THERE LIKES ME. It is a documentary about the life of Ronnie Wood of The Rolling Stones that is now available for streaming and on DVD. Mike was nominated for two Academy Awards for his work in Leaving Las Vegas (1995).