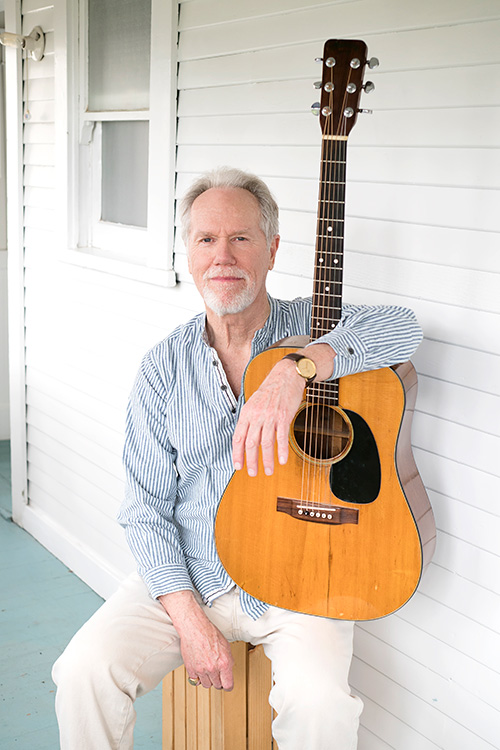 Loudon Wainwright III has a lot more than an impressive background in music. In this podcast Loudon tells T Morgan about his award winning acting career in both films and television as well as his music career. Loudon also talks about an unlucky new album that is now available.