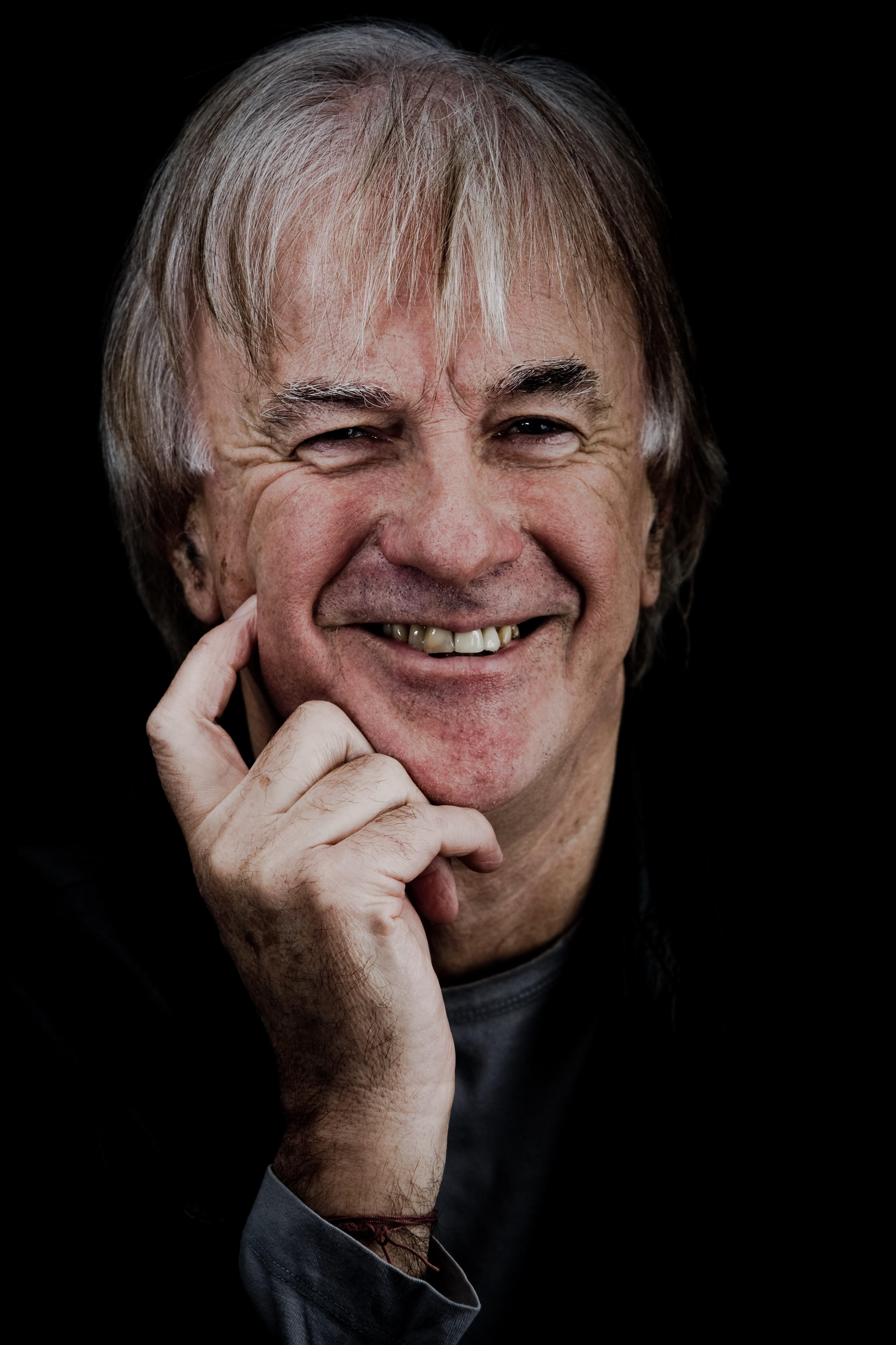 While primarily know as the drummer for The Yardbirds, Jim McCarty was also a founding member of Renaissance. In this second part of the two part interview, Jim talks about life after the first go round with The Yardbirds and  on the two books he has written.

The Yardbirds will be at the City Winery in Philadelphia on September 22.