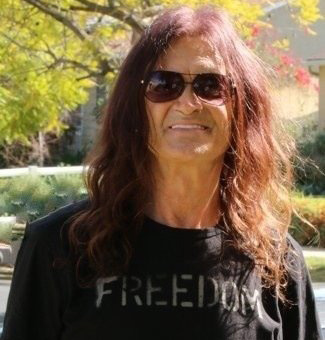 There’s only a handful of singers that are admired as much by other singers than Glenn Hughes. The Rock and Roll Hall of Famer has been called THE voice of Rock.  Even Stevie Wonder is a huge admirer.  The English performer is best known for his stint with Deep Purple, but he’s now living in Los Angeles where his latest project, The Dead Daisies, is starting to gather up a head of steam.  He shares the whole story in this podcast with T Morgan.