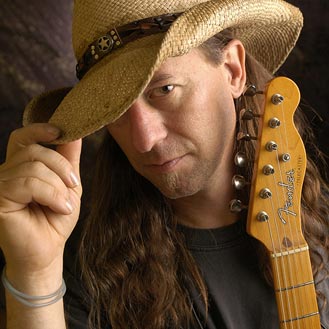 It's been a long road from a small farm outside of Wichita, Kansas to playing with some of the best musicians in all of music while traveling the world.  Glenn Alexander details his journey with T Morgan.  Now Glenn has his own band called Shadowland (Named after a club in Wichita where the first electric guitar was played in public) and details what they are all about.