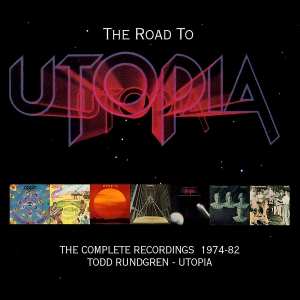 The Road to Utopia Album Cover

T. Morgan talks to Kasim Sulton about his music career including playing with Utopia, Meatloaf, and Joan Jett among others. There’s also some talk about what happened behind the scenes of the multimillion selling album by Meatloaf BAT OUT OF HELL. Kasim explained why he put Utopia back together to go out on tour. That tour includes a stop at the Sellersville Theater on February 29, 2020.