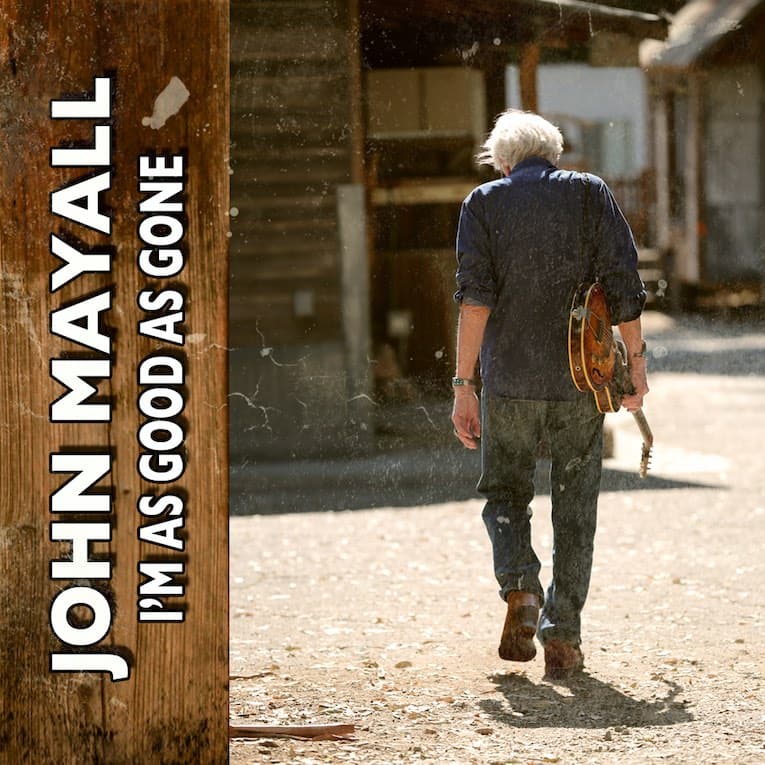 One of the true building blocks of British Blues, John Mayall, has posted an important announcement on his website http://www.johnmayall.com. In part, what he says is that due to the risks of the pandemic and his advancing age, there will be no more John Mayall tours. While he will still do some live shows near his home in California, he will no longer be touring the world.

With this statement, Mayall has ended decades of touring as one of the true ambassadors of the Blues. It is amazing that he has been at it for so long. John will be 88 on November 29th.

Under the direction of John Mayall, The Blues Breakers were established in the early 60;s and soon became one of the most influential early British Blues bands. As the leader of the band, Mayall soon became known as one of the best talent scouts in England.

There is a long list of musicians who got their start or had their careers propelled to great heights as a result of being a member of John Mayall’s Blues Breakers. Some were just able to earn a living as a professional, while others went on to superstardom. Here’s just a partial list.

Both Eric Clapton and Jack Bruce who went on to form Cream were Blues Breakers. Eric was certainly his famous alum. Before forming Fleetwood Mac, original members Peter Green, Mick Fleetwood and John McVie were all Blues Breakers. Mick Taylor graduated to being the lead guitarist for The Rolling Stones. Outstanding Drummer, Aynsley Dunbar started his own group after leaving, but it was being a member of Frank Zappa’s Mother of Invention and Journey that brought him fame.

During his very long career John Mayall has released 35 studio albums and 34 live albums. Many of those albums did very well in England making it into the top ten in his native country. Those albums didn’t as well in the US. Two studio albums made it to the top forty album charts in the US. His biggest selling album was THE TURNING POINT which is a certified Gold record. The duo of Mark-Almond heavily featured on the album, went on to do their own thing. Ironically, the album was not the turning point that Mayall or Mark-Almond were hoping for. Instead of the turning point upward, it was the peak of their careers.

With all the box sets that have come out in recent years, it was a real natural to have one for John Mayall. It is called THE FIRST GENERATION. A perfect title for the man who very much a part of the first generation of UK blues and Rock artists. It is a 35 disc set that features his music from 1965-1974.

Despite the limited tour schedule, John Mayall is not one to live in the past. Early next year there will be a new John Mayall album out called THE SUN IS SHINING DOWN. The first single from that album “I’m Good as Gone” will be out November 20, 2021 just days before his 88th birthday.

Tweet
Published in News & Events
More in this category: « The Heartbeat of The Rolling Stones Has Stopped Ronnie Spector — The Devilish Angel »