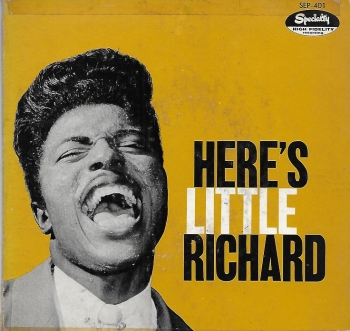 Tweet
Published in The Archives
More in this category: « Bob Dylan — A Murder Most Foul