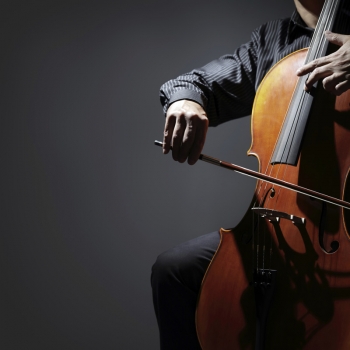 Tweet
Published in The Archives
More in this category: « The Best Live Albums Screaming Lord Sutch »