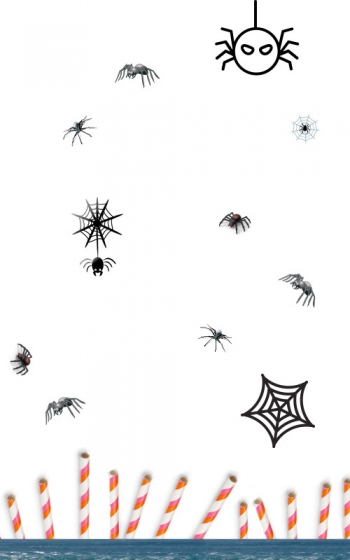 That heavy downpour washed the rest of the show out. Once the storm hit and the show was stopped, backstage the performers were restless. One great backstage scene featured members of the Troggs, Pink Floyd and The Who singing old British drinking songs.

Sensing they were all up for an adventure, I invited them back to the station to have some fun on the air. Among those who decided to go were Keith Moon (always up for some craziness), John Entwistle, Roger Waters, Dave Gilmore, Nick Mason, and Pete Townsend.

Later on Todd Rundgren, who was not on the bill but lived in Philadelphia and was listening, came by the station and ended up also hanging out with us. So did a disc jockey from a Philly top forty station who loved the music that we were playing. He wasn't allowed to play the music, but listened to us all the time. He brought friends.

Other assorted friends also showed up.

All of us had an all-night party on the air with all the stars getting on the mic from time to time trying to talk over the crowd that packed our air studios.

Everyone was talking except John Entwistle. He spent the night drawing spiders all over the studio walls. Great drawings, but how many spiders do you need on one wall?

The highlight was a newscast by Keith Moon who made up some rather insane stories that he read on the air as news flashes. My favorite was his announcement that the United States was being invaded by the Chinese. His "newscast" had further details. The Chinese had invaded San Francisco after walking across the Pacific Ocean floor using giant straws for breathing.

We had to do a disclaimer afterwards. I had visions of another Orson Wells broadcast radio play of the Earth being invaded by Martians that caused a panic when people heard it.