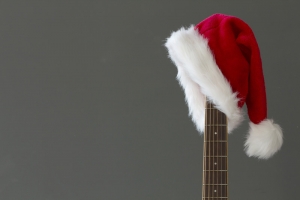 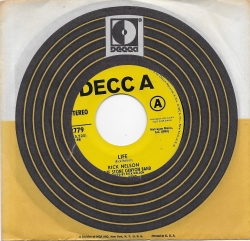 Anyone who was alive in the 50’s was very much aware of Ricky Nelson. His family had a TV show called “The Adventures of Ozzie & Harriet” that was extremely popular though most of the 50’s and well into the 60’s. In fact it lasted from 1952 until 1966 making it one of the most long lasting sitcoms in TV history. The show was as close to reality TV as you could get back then. There never seemed to be much of a plot to the show. The family just talked and talked and every once in a while they actually left the house to do something. One could only wonder what the father did for a living since they lived in a beautiful suburban home despite Ozzie being on the family couch for most the show. 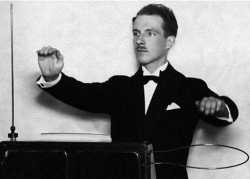 Every Halloween avid horror film fans trot out the horror classics. For many people that is the only exposure they have ever had to a device known as the Theremin. That eerie music that you hear as part of the soundtrack for many old spooky or science fiction motion pictures like “The Day the Earth Stood Still” and “Spellbound” used this odd instrument.

A Russian physicist named Lev Termen invented this most unusual sounding instrument in 1919 and brought it with him to the US with big dreams of making it a huge success. That never really happened and Lev ended being forced back to Russia with nothing to show for his efforts. 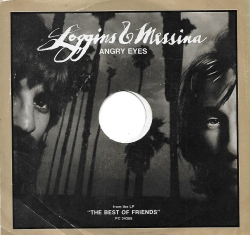 Jim Messina fell in love with music at a very early age. Despite the fact that his parents were divorced when he was still an infant, Messina learned from both of them. That was accomplished even though he was bouncing back and forth living with them for parts of the year. His mom, who lived in Texas, loved early Rock ‘n’ Roll and his father, who was a guitarist, lived in California and was into country swing music like that of Bob Willis & The Texas Playboys.

When Jim picked up the guitar at the tender age of 5, he started to be influenced by the guitar work he heard in the songs by Elvis Presley and Ricky Nelson. By the time he was 17 he was so accomplished that he was asked by a local DJ to play with and produce a band. He didn’t even know what a producer did, but was confident in his knowledge of music so he took up the challenge. While those early efforts were not a commercial success, the engineer on the sessions was so impressed he offered Jim a job in the studio as an assistant. 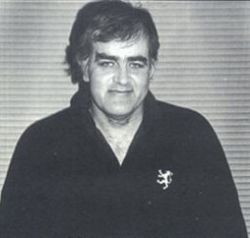 Only ardent fans of The Rolling Stones know very much about one of the original members of the band. However, Ian Stewart was very instrumental in getting the group off the ground. Keith Richard said “Ian Stewart was the glue that held the whole thing together”.

Those who take the time will note that Ian’s name appears on many of The Rolling Stones records. He wasn’t a studio musician, he was a member of the early Rolling Stones. As it turned out he did a lot more than play keyboards for the band.

When Brian Jones, the original leader of The Rolling Stones, put an ad in the paper looking for a piano player who knew American Blues, Boogie Woogie and R & B, it was Stewart who showed up and blew the whole band away with his playing. 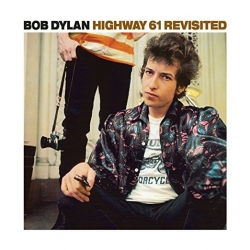 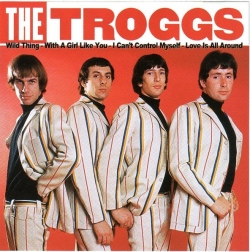 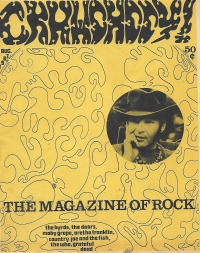 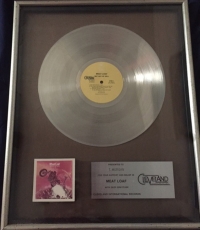 The Blues and Classic Rock 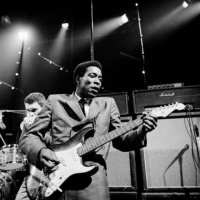 There were many forms of music that made an impact on the Classic Rockers. The rivers of rock flowed with bits of country that had its origin in the traditional music of the British Isles. European Classical music had a smaller tributary, but was still a big influence. The main source feeding the river came from the musical cousins, Jazz and Blues. Of the two, Blues was by far the biggest source.

Just ask any classic rocker what had the biggest impact on their music and you will get Blues as an answer more often than not. Listen to groups like Led Zeppelin, The Rolling Stones, Cream, The Allman Brothers, Ten Years After and The Jimi Hendrix Experience, etc. and you can hear the Blues just jump out at you. There are several other bands — The Beatles, The Jefferson Airplane, The Doors, The Who or Chicago — where it may not be so easily to sort out the Blues in their music... but it is there. 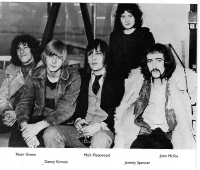 Featured 45: Before They Make Me Run — The Rolling Stones 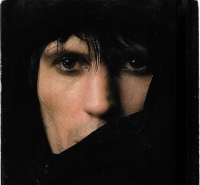 There was a major cloud hanging over The Rolling Stones as they prepared to record SOME GIRLS their first studio album in two years in 1978. In February of the previous year Keith Richards was arrested on some serious drug charges in Canada. There was more than a good chance he would have to do some jail time.

Richards reacted by writing a song that was originally entitled “Rotten Roll”. Part of the inspiration for the song was the death of Gram Parsons. In his autobiography Keith wrote a great deal about Gram and his influence on The rolling Stones during their so-called “Country Rock” period. The two influenced each other. Gram did a great cover of the song “Wild Horses”. In 1973 Parsons died of a drug overdose. It is thought that Keith had his death in mind when he wrote the first verse of the song. “Another goodbye another good friend” is a line that stands out.