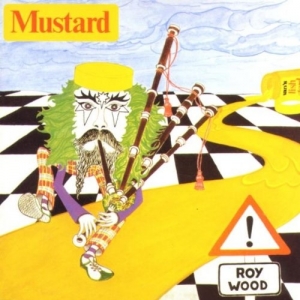 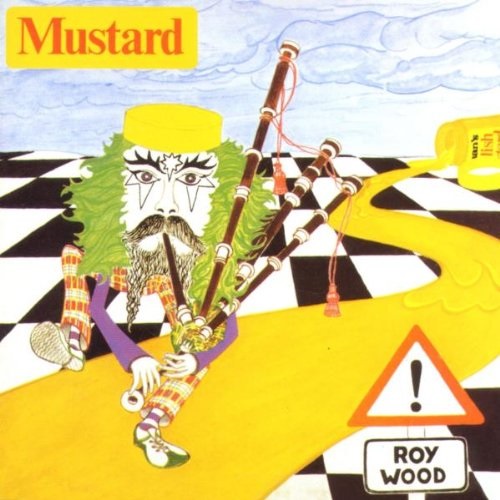 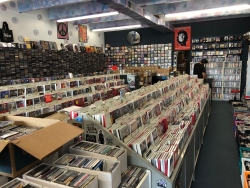 The actual store address is 550 N Reading Rd. (272 highway) just outside the Lancaster county town of Ephrata, PA. At this unlikely address you will find a real gem. I hadn’t visited the store myself in several years and was absolutely amazed at how much the store has grown and improved since my last venture into the shop.

I had a long conversation with the store’s owner Andy Kamm, and he explained why. When I first talked with Andy, I expressed my surprise on how much larger the store was. He was able to explain why since he has been the sole store owner for over thirty years. 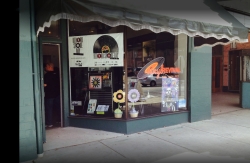 We continue our search for record stores with Vinyl Revival Records. The name of this store tells only part of the story.

In a day and age when all the major record stores have closed due to lack of sales, why does someone decide to invest in opening a small local record store. Each store owner has a different story.

So why did Andrea DiFabio take on the task of trying to make a go of selling records at 35-37 N Lansdowne Avenue in Lansdowne, PA? Here’s what she had to say about the genesis of the idea. 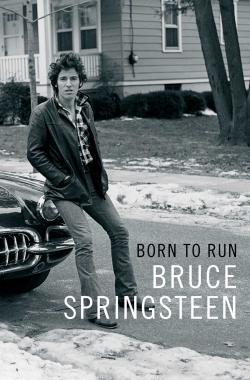 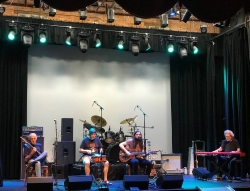 It’s no secret that Ten Years After exploded on the music scene international after their explosive performance at Woodstock 50 years ago. This year there has been a flurry of concerts with some of the artists who played performing on the same program marking the anniversary of the legendary concert. Ten Years After has done a few of them, but on August 21, 2019 they were the only attraction at the Sellersville Theater.

Their performance that night showed the crowd that gave them a standing ovation that they are not just another old band trying to cash in on the Woodstock anniversary. While there are those who will claim that Ten Years After will never be the same since the departure of the late Alvin Lee, they should at least listen to the new lineup before passing judgment. 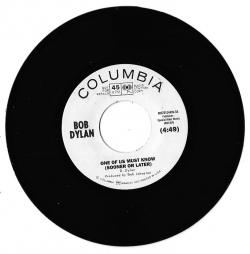 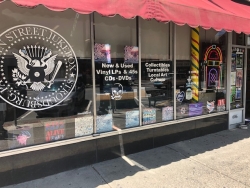 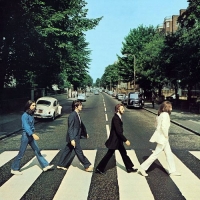 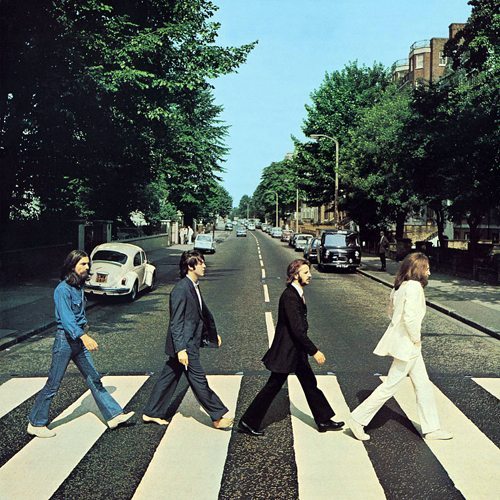 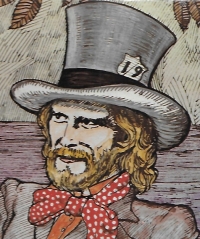 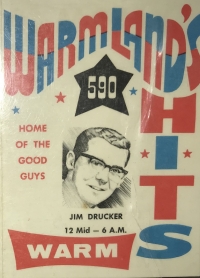 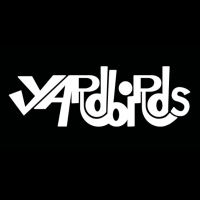 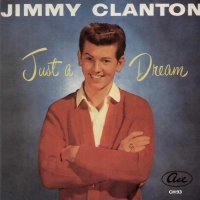