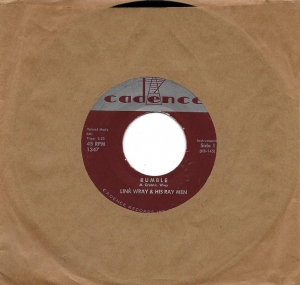 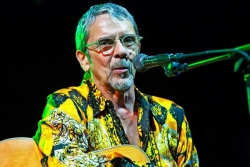 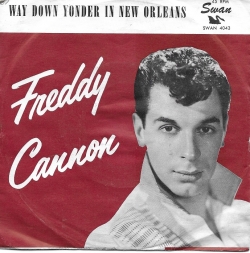 All the recent talk about The Beatles anniversary of their so called invasion of the US reminded me of another artist. In my book “Confessions of a Teenage Disc Jockey” I tell the story of how The Beatles had one song “She Loves You” released on the Philadelphia based Swan record company. Prior to The Beatles, the biggest selling records on Swan were those of Freddy Cannon. 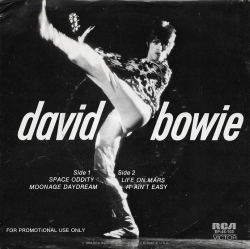 Like many of you, the death of David Bowie had me digging up some of his old material. What I uncovered was not really a single even though it is in the form of a 45 RPM, but rather an EP. This extended play was only issued to radio stations by RCA Records as a way to introduce Bowie to those who were not aware of his existence. You will note the stamp indicating “for promotional use only.”

As you have read in my story about Bowie on his passing and in my book “Confessions of a Teenage Disc Jockey,” Bowie was already a star in Philadelphia, but for many this 1972 release was their first exposure. 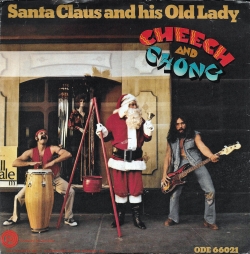 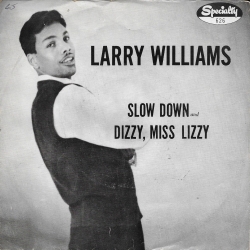 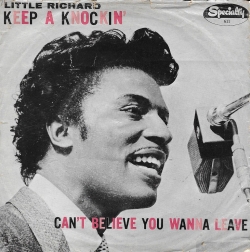