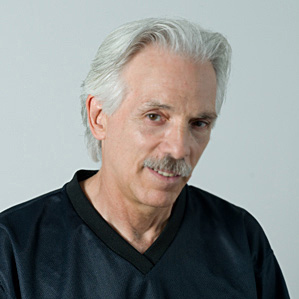 In August of 1967, T. Morgan launched Philadelphia’s first album oriented station at WIFI-FM.  In all but the WWSW/WPEZ stints he also served as an on air talent in Philadelphia area. During the over 40 years of broadcasting, T. Morgan has won numerous awards for his management and on air skills as well as his creative use of radio.

Besides his radio experience, he has produced several albums for such record companies as United Artists, Polydor and was on staff at Arista Records for two years. One of the albums he produced by Thunder & Roses called KING OF THE BLACK SUNRISE was selected as one of the top 50 albums ever produced in Philadelphia by Philadelphia Weekly.

T. Morgan also produced many of the award winning live radio broadcasts heard on WMMR. Because of his vast knowledge of music he has been asked to write and research many specials for radio and television. The most note -worthy was the award winning documentary aired on CBS nationally called THE SOUND OF PHILADELPHIA.  He also co-hosted (along with Hy Lit) the TV show called I LOVE MUSIC that ran nationally for two years.

In addition to radio and TV, T. Morgan took advantage of his English degree from La Salle University and has also been a music critic. He had his own column for many years.

A new book about his life in radio has been published by Slippery Ink Publishing.  “Confessions of a Teenage Disc Jockey” is available now through this website.