Recently I was asked to be part of a panel that was commissioned to talk about 100 years of Philadelphia radio for Broadcast Pioneers of Philadelphia lunch. Since none of us on the panel were even born when radio started (my father wasn’t even born yet), we concentrated on a more recent past history.

At one time radio was not only the number one source of entertainment in Philadelphia and elsewhere, but it was also the only real one that was in just about everyone’s home. The radio stations had a variety of music, sports and regular shows that featured comedy, mystery, and adventure stories. These shows all required the person listening to, not only paying attention to, but also to use their imagination.

Once television was invented, most of regular radio shows moved to the TV tube. Most thought that radio was becoming a dead media.

Then something happened. It was called Rock and Roll. Music stations soon became very popular in the homes and in the cars.

Since the 1950’s it always seemed that a new sensation came along to make music radio even more popular. In the 50’s Elvis was the big sensation along with the other early Rock stars. Then in the 60’s it was Motown, The Beatles and the rest of the British Invasion.

In the late 60’s it was the birth of album Rock on the FM. That gave birth to a new more sophisticated Progressive Rock that captured a large audience. Here in Philadelphia, it was the radio stations that broke new and exciting artists like Bruce Springsteen, Yes, Genesis, David Bowie, etc. That genre remains popular today in the form of Classic Rock.

In the late 70’s Disco got people up and dancing right into the 80’s. The 80’s had their own superstars in artists like Prince, Madonna, Tom Petty, The Police, etc.

That was followed in the 90’s with Grunge and Hip Hop and Rap. It was pretty much at the turn of the century that “something new” slowed or just stopped.

There were several factors that contributed to the steady stream slowing down. One major factor was the new ways for people to listen to or purchase their favorite music. Record companies were no longer the giants of the music industry and stopped being the most important source of new music.

Radio didn’t help matters. Most stations no longer played any new music-even from established artists. They also cut back the air personalities that were the lifeline in breaking new artists. Many old established artists have decided that it wasn’t worth their while to even make new albums.

What is needed right now is a new shot in the arm. A shot like the one Rock and Roll gave radio way back when it was first thought to be gasping for life.

If you listen to my podcasts on this website, you will note that virtually every musician that I talk to was exposed to music at a very early age. They learned the music in school, from listening to new music on the radio or by being taught at home.

The problem can’t be solved when most schools no longer teach music or provide instruments for the students. As a result, there are not enough of the younger generations learning music well enough to be able to create new music. It is hard to create something new when you can’t play an instrument. Rap and Hip Hop were mostly like born because of trying to do just that. The genre is also limited for the same reason.

If radio is to be around in the next hundred years, it will have to do more to create an environment that is more innovative and exciting. Perhaps the answer is in Internet radio where the stations don’t have millions of dollars invested and are afraid to take chances for fear of losing a fortune.

Here are a couple of the old radios from my little collection: 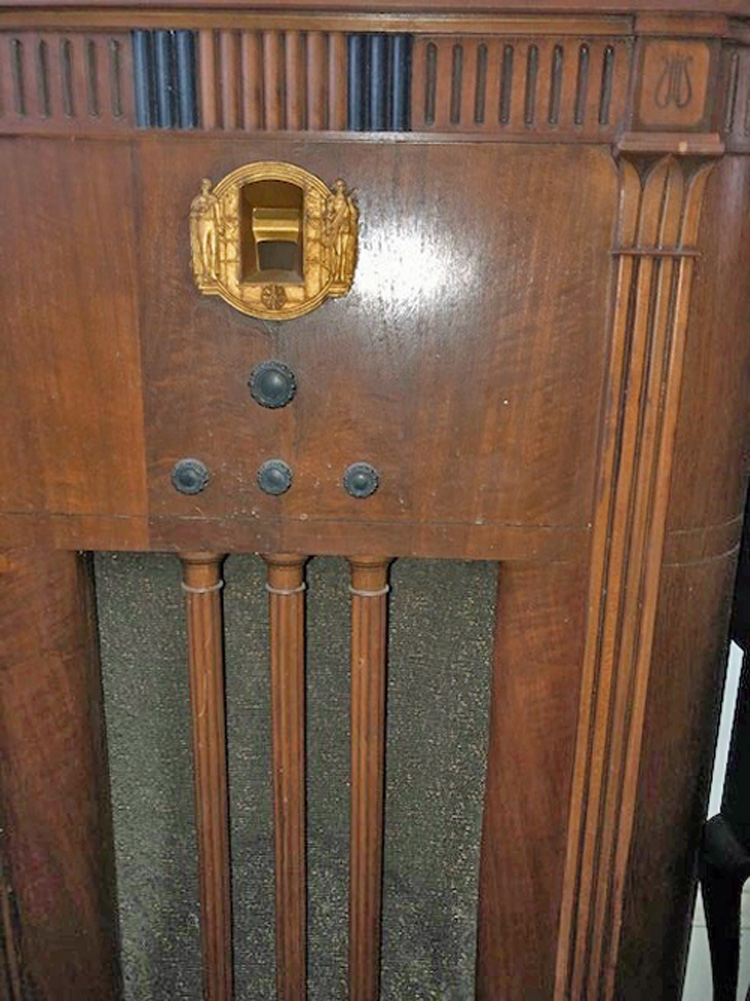 This one is a full length shot of a floor model. No idea how old it is, but probably close to 100 years old.

This is a table model of an old Zenith radio. Again, not sure of the age. Best guess is late 40’s or early 50’s. 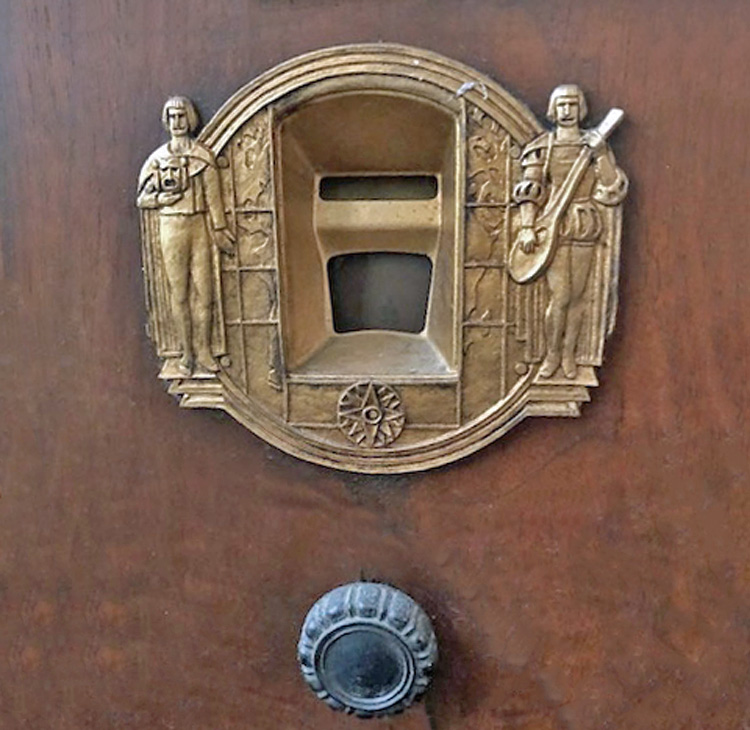 A close up of the dial on the floor model where you can really see what a piece of art it is. Probably cost a lot back in the day. I bought it at an auction many years ago. I don’t even remember how much I paid for it.  Probably around $150. It's worth much more than that today I’m sure.

Tweet
Published in The Archives
More in this category: « Rolling Stone Magazine Top 500 Greatest Songs Of All Time The Saga of Brenda and Eddie »